Investing in Europe vs the United States 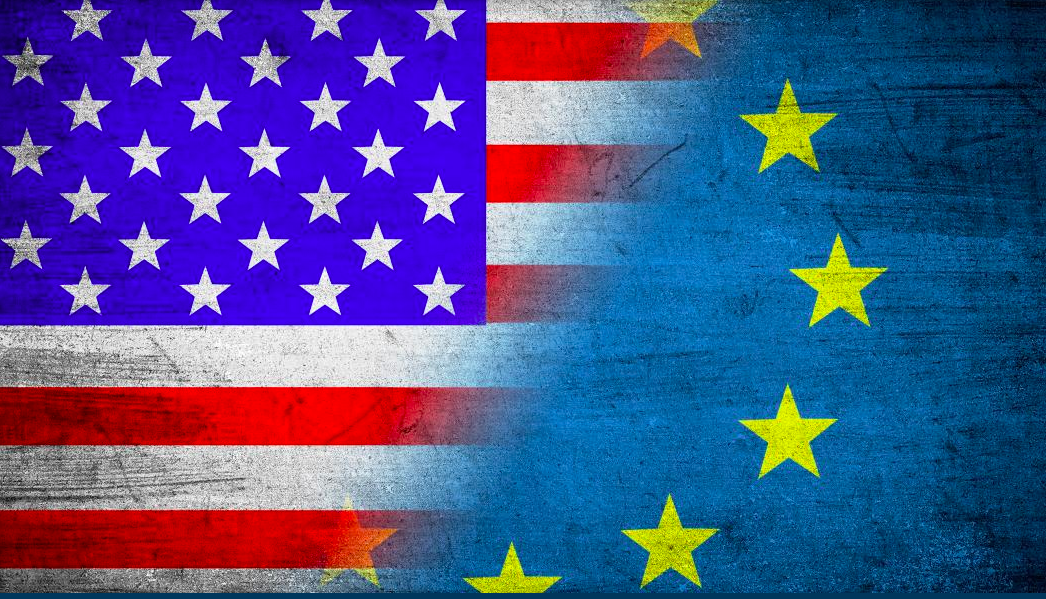 When it comes to Europe, young startups are supported with a wide variety of monetary grants, in the early stages of development. They can be very profitable and successful in European market, but don’t yield as enormous hits. The reason is, there is simply less money available.
American funds seem to be more willing to invest money because their line of work is very profitable. The US has always seen more exits, at higher valuations, than Europe, no matter how you look at it.
Even as early as the seed investment stage, American and European VCs are already driven by different motives. US funds invest in case your company will be successful, whereas in Europe, they invest because your company is successful.

The biggest fear for a US investor is to miss out on a big hit. When Peter Thiel (PayPal) was asked what his worst investment was, he replied “not doing the Series B round of Facebook”. He was blaming himself for a risk not taken instead of going over his investments that were failures.

It is estimated that around 300,000 people in America have invested in startups as a business angel in the last two years. However, according to the ACA (Angel Capital Association), the potential angel investor number is 4 million, based on the average net worth of US investors.

According to Statista, the number of active business angels in the European market referring to early-stage investments on both, the visible and “invisible” parts of the market, has grown steadily between 2011 and 2019. In 2018, a total of 345,000 angel investors were active in Europe. This number remained relatively stable in 2019.

In America, according to "first in-depth report”, most business angels invest through traditional angel networks. The average investment is USD 35,255 with the general median of USD 25,000 being much smaller. This is quite surprising seed rounds are considered to be higher in the US by Europeans. However, this perception is driven by prominent individual cases that are readily reported in the media.

In 2019, the United Kingdom (UK) was the country with the highest business angel investments through angel networks. Investments reached more than EUR 153 million, according to Statista. Today, it is a general trend that syndicates and angel networks invest together as early-stage investments already range from one to two million euros at this point.

Tapline, a digital finance platform has announced a pre-seed funding of €31.7 million euro

How to structuralize your pitch deck

Types of pitches - and how to make them work