The Baltics region is a digital mecca for startups. The Czech Republic have something to learn

Czech people often overlook the Baltic countries. About six million people live in Estonia, Lithuania, and Latvia. It might seem they don‘t have much to offer in the European context. At least in the field of technology startups, however, this is not the case at all. As my colleagues from DEPO Ventures and I have seen during our visits in recent months, the Baltic States are a mecca for the modern startup business. How did they achieve this? And what could we learn from them and apply in the Czech Republic? 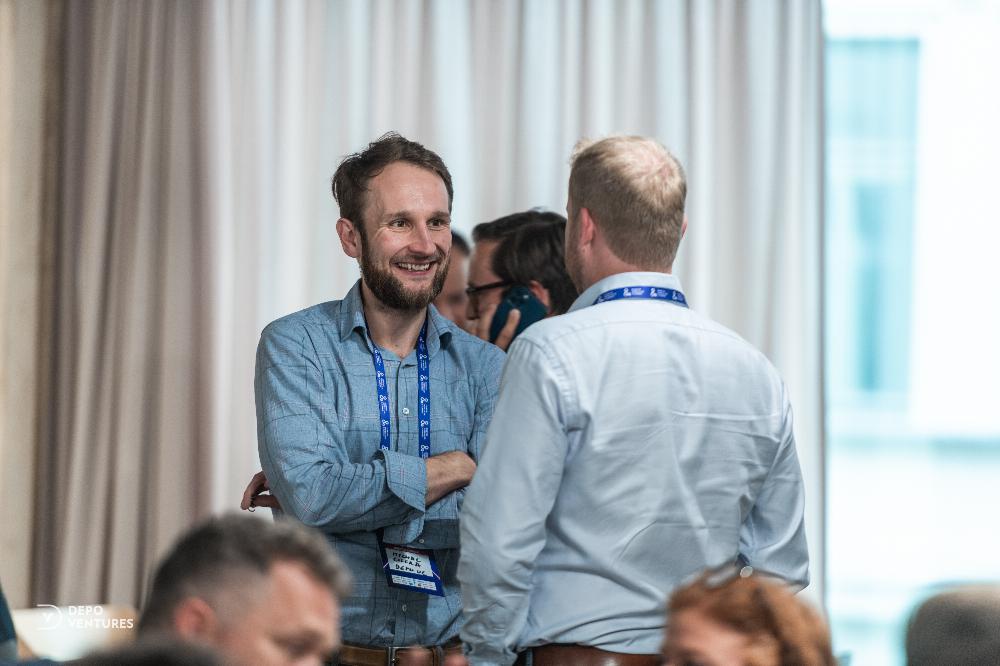 Baltic states have a lot in common, although each is on a different level from the perspective of the venture capital world. In contrast to the Czech Republic, the startup scene is strongly supported by the government, which is aware of the importance of innovations and their economic benefits. Above all, Estonia has prepared a very fertile ground for the local and international startup ecosystem - through the complete digitization of government administration and services. Thanks to this, the country has the most unicorns from all over Europe.

The power of startup stories

We all know Skype. This story has attracted the attention of the Estonian public, appealed to investors, and inspired entrepreneurs. Thanks to that, new startups began to increase rapidly. Employees of Skype and other technological companies started their projects and began to invest as business angels. They laid the foundation for a startup world in Estonia, resulting in 13 unicorns.

A similar situation happened in Lithuania with the startup Interactio lately. The pandemic strongly accelerated this startup. They raised $ 30 million last year during the series A investment round. This means that angel investors in Interactio have valued their original investment up to a hundredfold in a few years. Today are millionaires. Everyone sees it as a huge success, and interest in angel investing has risen sharply. 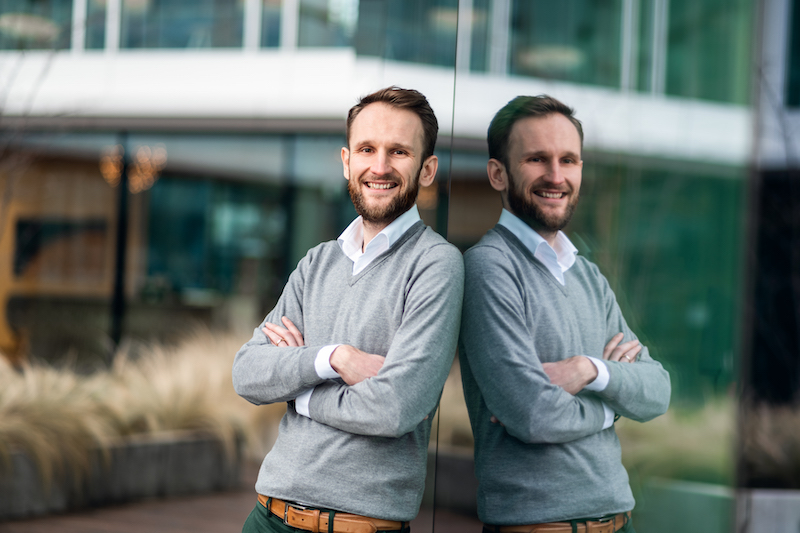 The government sets the direction

The government of Lithuania supports investment in startups in two ways. First, it co-invests with business angels and thus enables them to double their capital. The second is to monitor local startups and their impact on the economy, employment, and other essential aspects, including the contribution to the state treasury.

Of the three Baltic countries, Latvia is still a little behind. There are the fewest funds, less capital, and projects. The ecosystem of business angels doesn't work very well. In Riga, however, is a solid tenacity to be the best and overtake Estonia and Lithuania one day. Latvia, Lithuania, and Estonia are far from homogeneous. They compete healthily. The startup scene in Estonia has been targeting mainly international markets from the beginning due to the small population. Various startup competitions are held regularly, which contribute not only to natural competition but also to sharing experiences and finding new talents. Many angel investors are often involved in early-stage investments, often co-investing with venture capital funds. We don't see it in the Czech Republic yet, but with our small DEPO Angel Funds and DEPO Angel Network, we try to encourage and help investors.

In the venture capital world, it is increasingly proving worthwhile to be the first to invest in a company. In the Baltics, the best and most promising projects will be given to startups who have successfully built and sold the company and are now investing in other projects. It works similarly to Silicon Valley. Such an investor is not afraid to support the company from the very beginning and is willing to take more risk than venture capital funds. These funds focus on more developed startups that already generate revenue. It happens after a year or two of the startup's existence. Unfortunately, a successful startup often obtains investment offers from elite global funds, thus eliminating local funds from the game. It is an example of the Interactium, as I previously mentioned.

Although the situation is improving in the Czech Republic, there are still very few "ex-founders" like that and investors in general that would invest in the early-stage startups (pre-seed, seed). However, we see in the Baltic neighbors that success stories, government support, active angel investors, and a collaborative approach have helped spin the wheels and create one of the most recognized startup ecosystems in Europe.

After a successful Baltic road trip, DEPO invested 100.00 EUR in Estonian startup Parcelsea smart mailbox - a personal locker that accepts and delivers your packages in a secure and contact-free way, without you even being home. The pre-seed investment round is still open, and investors can join via DEPO Syndicate from the minimum investment of 10.000 EUR. 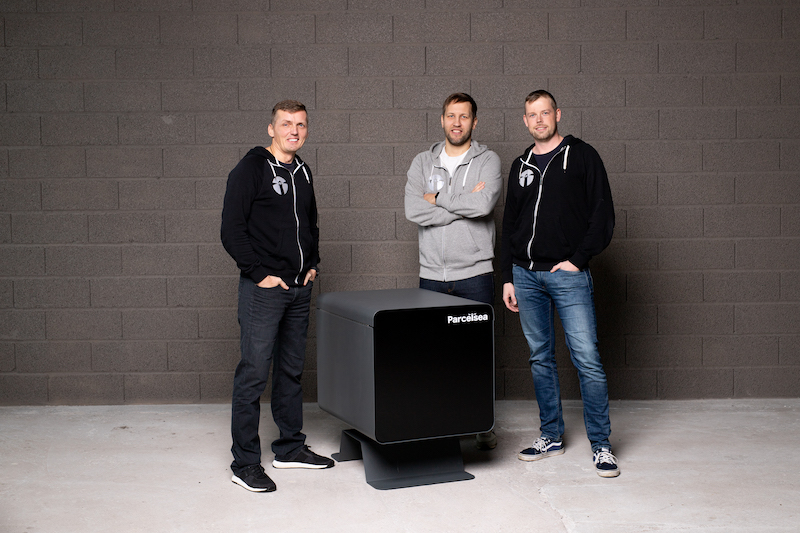 The end of job dissatisfaction. DEPO Ventures invests in a startup that completely changes job searc

How to raise the chances of being accepted to Harvard? Mentoring platform Upgrade Academy has answer

Fintech attracts angel investors as well as traditional banks. Join us for an online event