The Czech investment group DEPO Ventures opens the second angel fund that will provide smart money to startups in the initial phase. It follows the successful concept from the first fund, where most investors from the ranks of successful entrepreneurs and experienced C-level managers actively participated and helped companies in their growth. 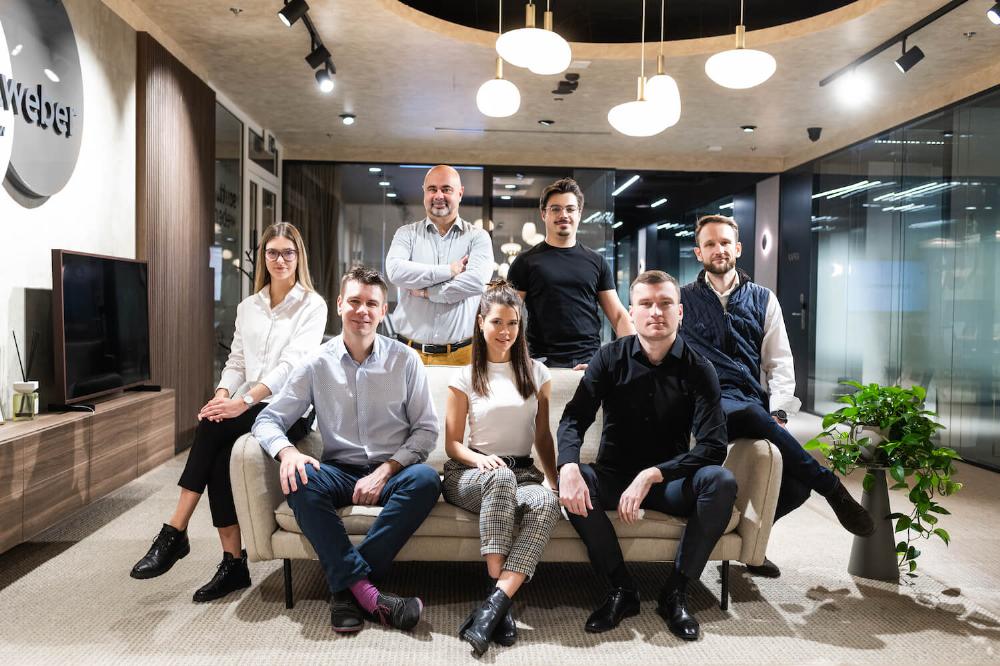 The second fund brings together experienced technology founders who have already gone through a difficult journey, or other venture capital funds and family property managers who have added value for companies and are also interested in these investments. One of them has just become Impulse Ventures, which has made successful investments in Mall, Kiwi.com or Shoptet.

The mission of the second fund, called DEPO ANGEL FUND II., is to provide startups not only with financial capital, but also help them find an investor who would help them grow. “When we became active in the startup ecosystem more than six years ago, we noticed that many founders have difficulty raising start-up capital. In addition to financial problems, startups initially have a problem with a lack of relevant contacts, networking, and know-how. There was also no quality network of Czech angel investors. And we wanted to change that. Although the situation has been improving rapidly in recent years, it still does not form a stable basis for the ecosystem,” explains DEPO Ventures partner Michal Ciffra about the need to create a new angel fund.

DEPO Angel funds offer access to an extremely interesting network of contacts consisting of C-level managers who are able to open doors or advise on expertise, but also, from professionals who have already sold their own companies and experienced the entire business journey from A to Z "I was looking for a place where I could use my career experience, meet interesting people and learn something new about technology." describes the investor of the first COO fund and the vice-chairman of the board of directors of Czech Airlines Technics Igor Zahradníček. DEPO team members take the second fund even further and involve other institutional players, such as family property managers or other venture capital funds, who can offer additional investments at a later stage in addition to their background and network. "From our experience, we see that interesting startups need to be caught in the beginning. However, because this is not our specialization, we have decided to partner with DEPO Ventures, which we perceive as the most experienced angel investment professionals.” says Impulse Ventures partner Matěj Matolín and adds that the portfolio is ready to help companies with what they need.

The investment group follows the concept of the first angel fund of its kind in the Czech Republic. Currently, the first fund (known as Grouport Ventures) manages 14 investments worth 35 million crowns. As part of its investment strategy, the fund focused primarily on technologies and industries in which it has experience, such as financial technology, artificial intelligence, blockchain or augmented reality. The portfolio includes, for example, the Mileus project, which offers sustainable urban transport solutions, TATUM which helps developers develop blockchain applications, or the well-known tourist guide application SmartGuide.

"We rely on angel network community and investors who have added value for startups. This allows us to invest in riskier early stages startups, the place where many funds are afraid to invest,” explains Petr Šíma, co-founder of the DEPO Ventures group. He adds that they plan to close the second fund at the end of March with 45 million czech crowns.